From 1985 until 1993, I programmed WOBR-Beach 95FM, the top-rated radio station on the Outer Banks, and one of the first successful AAA (adult album alternative) stations in the country. I also did the afternoon-drive shift and produced commercials.

Prior to moving to the Outer Banks, I was a staff announcer at several radio stations in Richmond, Va., including WEZS-Easy 104, WTVR-Lite 98 and WRXL-XL102. Since 1994, I've been the entertainment writer (mostly music) for the North Carolina section of the Virginian-Pilot, and The Coast, a weekly supplement to the Pilot. 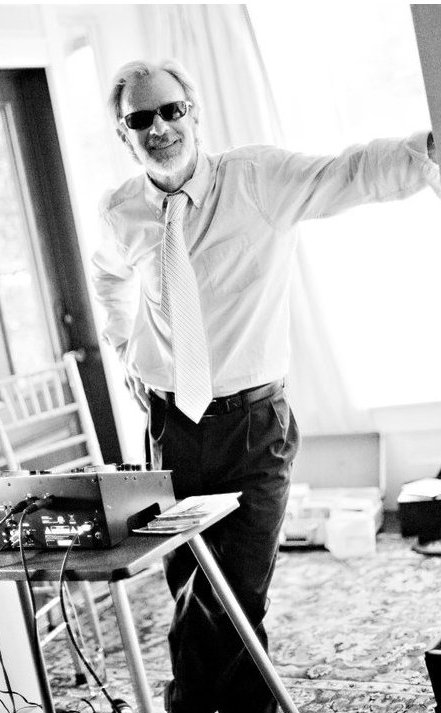